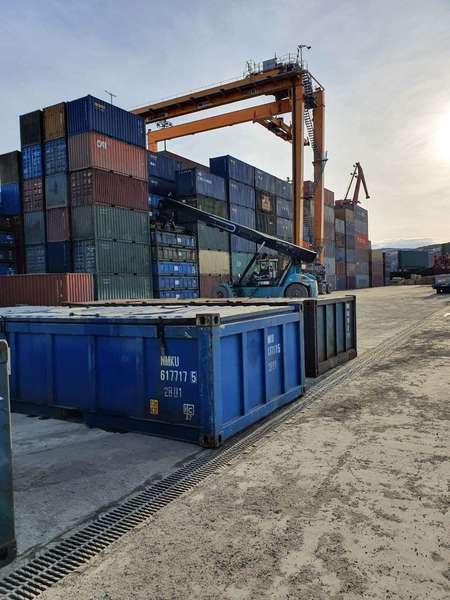 RealTrac Technologies conducted a successful pilot operation of the RealTrac Positioning and RealTrac Collision Awareness System in the territory of the Murmansk Transport Branch of Norilsk Nickel (GMKN) Mining and Metallurgical Plant, PJSC (hereinafter referred to as the MTB). The tests confirmed the system applicability for the MTB and its compliance with the stated requirements.

During the test, the port territory was divided into 3 zones: A zone with access for all employees; a cargo handling zone with access only for the production staff of the transshipment port (dockers, operators of special machinery, crane operators, engineers and technicians, etc.); and an open storage zone with limited access for all. Notification on personal wearable devices (tags) by subdivisions was configured accordingly; so the system promptly notified employees and the dispatcher of unauthorized access to various zones, depending on the carrier’s location. As a result of testing, the staff location in zones was determined with an accuracy of 5 meters. In addition, the alarm system was tested, both from the dispatcher to employer in the form of a general alarm, and the personal alarm to an individual employee. Using software tools, the dispatcher initiates an alarm, and the alarm signal is transmitted to a personal device via the LoRa network using the RLTC-LORA protocol. The protocol developed by RealTrac made it possible to cover the entire territory of the company by a data transmission network and to exchange data with personal tags at a frequency of 1 time per second.

Another advantage of the new tag is the fact that a single device combines the staff monitoring with prevention of equipment collisions with staff. The prevention of equipment collisions was implemented by installing the Collision Awareness System on Toyota diesel forklifts. Tests and demonstrations showed a low number of false triggering, high information value for the operator (detection of objects in 8 directions and 3 zones), the automatic notification of the operator via display and buzzers; the staff notification (vibration, sound, and light from a personal tag). The use of personal tags in a single system with the equipment of the Collision Awareness System increases the safety of movement in the company’s territory when performing transshipment and logistics operations.

Based on the results of successful pilot tests of the positioning system and the Collision Awareness System, the company will consider the possibility of making a decision on further implementation of RealTrac products at its industrial site. 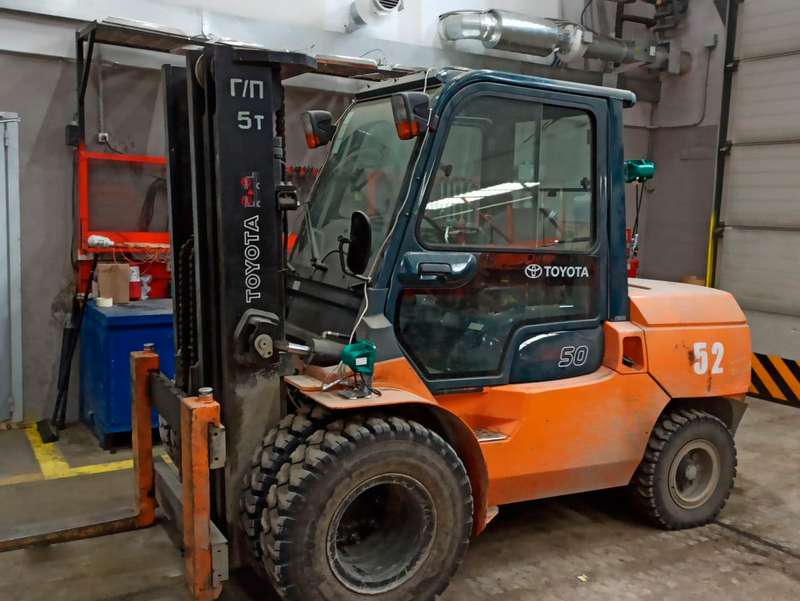